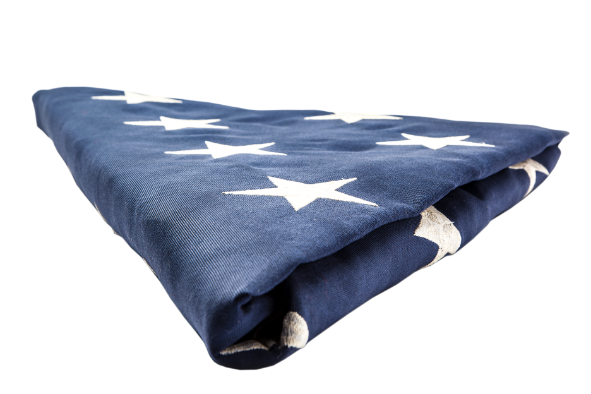 Greater love has no one than this: to lay down one’s life for one’s friends.

MEETING SACRIFICE WITH HOPE SINCE 2007.

It began with Lt Col Dan Rooney’s flight home from his second tour of duty in Iraq. An F-16 fighter pilot in the Oklahoma Air National Guard, he became painfully aware of the realities families face when a loved one in uniform is fallen or disabled.

As his flight landed, the pilot announced they carried the remains of Corporal Brock Bucklin on board. Lt Col Rooney watched as Corporal Bucklin’s twin brother walked somberly alongside the flag-covered casket to meet his family on the tarmac. Among them was the deceased Corporal’s young son, Jacob.

Since that night, Lt Col Rooney has committed his life to rallying patriotic Americans and meeting sacrifice with hope through the Folds of Honor. Since 2007, we’ve provided life-changing scholarships to the spouses and children of America’s fallen or disabled military. And now, our mission expands to the families of America’s first responders. On our watch, those who protect our freedoms and our families will know they are not forgotten.

We the people have found what unites us. It’s our honor to empower people from every walk of life through education and the opportunities it creates. Forty-one percent of Folds of Honor scholarships are awarded to minorities, making our recipient family as diverse as the country we call home. 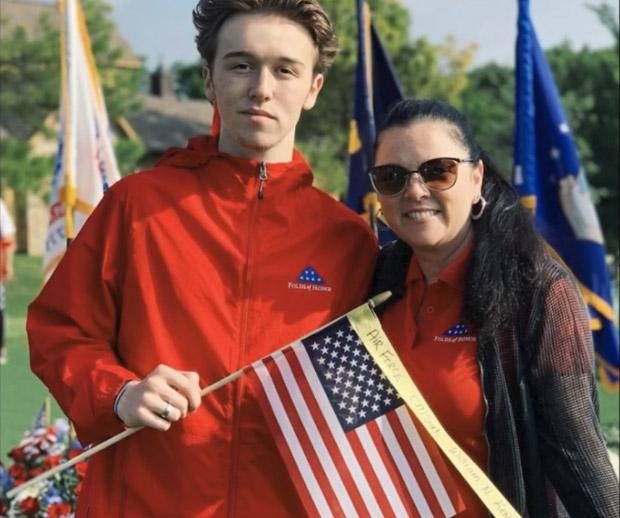 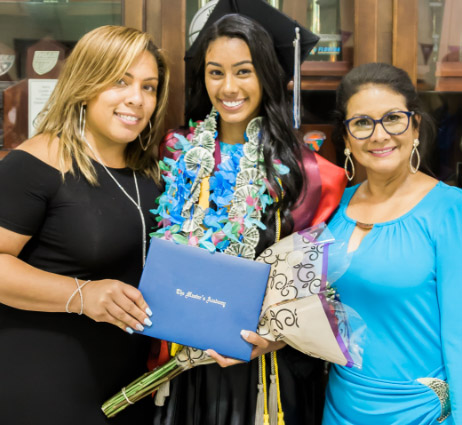 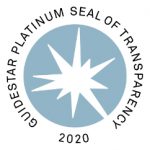 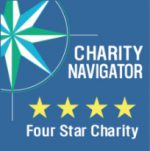 The mission over everything

We’re honored to have earned the GoldStar Platinum Seal as well as our 4/4 stars ranking on Charity Navigator.

91%
OF DONATED FUNDS
GO DIRECTLY TO
SCHOLARSHIPS
09% ADMINISTRATION
91% SCHOLARSHIPS
Annual Reports
Folds of Honor is proud to have a cumulative average ratio of 91% of annual expenses supporting our scholarship program.

To view our complete financials you can download at the links below. 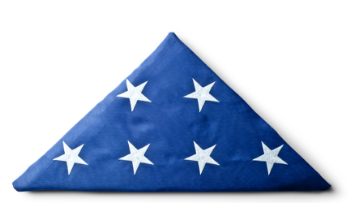 IN THE FOLDED FLAG WE SEE THE HEAVY PRICE OF FREEDOM

Yet it’s also a symbol of hope, representing the enduring ideals that make this country a beacon of democracy. We chose this logo because it reflects our mission – to honor the sacrifice of America’s heroes, while giving hope to the bearers of their legacy.

Folds of Honor has grown from a vision into a movement. This folded flag is a constant reminder of those who have paid the ultimate price for our freedom. It inspires us to help equip and educate their loved ones in need of our support. Thank you for embracing the call.

They are a sobering reminder of the high cost of freedom, and proof that courage and determination have the power to unlock a brighter future.

Our team of experienced leaders are unapologetically patriotic and determined to work diligently on behalf of the families we serve.

SEE LEADERSHIP TEAM
BRING HOPE TO YOUR INBOX
Get our newsletter to stay in the know.